SPOILER ALERT! If you haven’t seen episode 7 of the second season of Once Upon a Time, you might not want to read this!

So, the entire point of this episode seemed to be to fill in the plot hole of how Granny doesn’t turn into a wolf during Wolf’s Time.

What is with this show and orphans? First they killed off Charming’s Mother and now they’ve killed off Red’s mother.

I don’t know, I don’t really have much to say about this episode. Red needed to find a way to control her wolf side. She met her mother who taught her how to control it. Her mother then died, because the plot didn’t need her anymore. It’s pretty straight forward.

The only thing, which is a mystery, I guess, is what’s going on with this one dumpster:

So it says “Boats only”, so I assume this is the dumpster just for boats, but what does “79 times” mean? Did something happen 79 times in this dumpster? IT’S A MYSTERY! 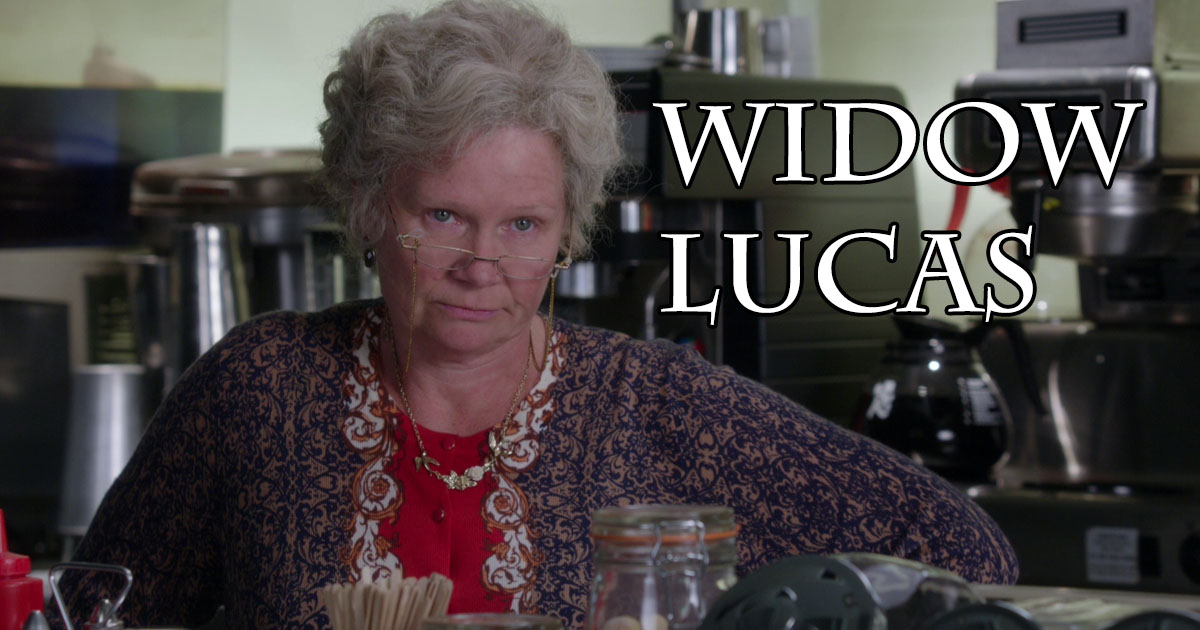