WARNING! This post contains spoilers for the sixteenth episode of the second season of Once Upon a Time, The Miller’s Daughter. If you haven’t seen that episode, then don’t read this post, lest you be spoiled for all time. Also, I may get a little blue this time round.

This episode made me feel dirty and not in a fun way. It was more of a “why is this network TV show turning all softcore-porny” dirty.

This episode seemed like 12 hours of a creepy imp hardcore macking on Rose McGowan. That’s because that’s what it was. Robert Carlyle’s sexual aura bent time and turned an hour show into 12 hours. This has been proven by finest hobo physicists in the field of hobo physics.

I don’t think Robert Carlyle was even acting here. I think this was for real. This wasn’t family-friendly. But, hey, you get the chance to get kinda nasty with Rose McGowan, you take it.

Er… So, anyway, I guess I should walk about the plot and stuff.

Of course, we’ve seen shapeshifting on this show. Rumpelstiltskin could have just made himself look like Henry and… Doesn’t it count as rape by fraud if you use your magic powers to make a person think that you’re someone you’re not? We need a magic lawyer to sort these things out. Anyway, if he did shapeshift into Henry, then it would be possible for Regina to be his daughter.

The family trees on this show are already pretty complicated. Would the writer’s want to complicate them even further?

Also, I wish that there weren’t two character’s named “Henry” on  this show. A couple of those above paragraphs are really gross, if you’re thinking about the wrong Henry.

I need to go have myself a lie-down. I’m getting weird.

WARNING! WARNING! This post contains spoilers for episode fifteen of season two of Once Upon a Time, The Queen is Dead. Stop reading now, if you haven’t seen the episode. (I don’t actually care if people get spoiled or not. I just like making these annoying disclaimers!)

I actually liked this episode quite a bit. The one thing that I did find irksome was Queen Eva, while wearing a dress that must have been encrusted with enough diamonds to buy a small country, giving a young Snow White a lecture about how everyone is equal.

They thing I always like to remember when I’m being told by a work of fiction to root for royalty, is that all their stuff is paid for by taxing their subjects. So, this dress, with its insane amount of jewels, was paid for with money that could have gone to improving sanitation or building a school or any number of public works projects that would have improved the lives of the entire kingdom and not just the queen. Anyone that wastes their people’s money on expensive clothing, lavish balls, multiple castles, tapestries and all the other gaudy royal accoutrements can’t be  a good person in my book.

And they can’t say everyone is equal when they became the leader of a country through nepotism, or, if you will, Divine Right. The system of government in Fairy Tale Land is extremely unfair and often the leaders it produces are unfit for ruling. Being the child of a good ruler doesn’t mean that you will be a good ruler… or maybe it does because of magic and true love and fairy farts. What do I know?

Seriously, the characters in Storybrooke have now experienced what it’s like to live in a free democratic society. I don’t know why so many of them seem to want to back to a land filled with autocracies and monarchies.

Actually, I just remembered one other thing that bothered me about this episode, they introduced yet another new character, Johanna, only to have her die in the very same episode. This is like the 20th time that they’ve done this. I think they have to find more uses for existing characters and stop murdering so many guest stars. 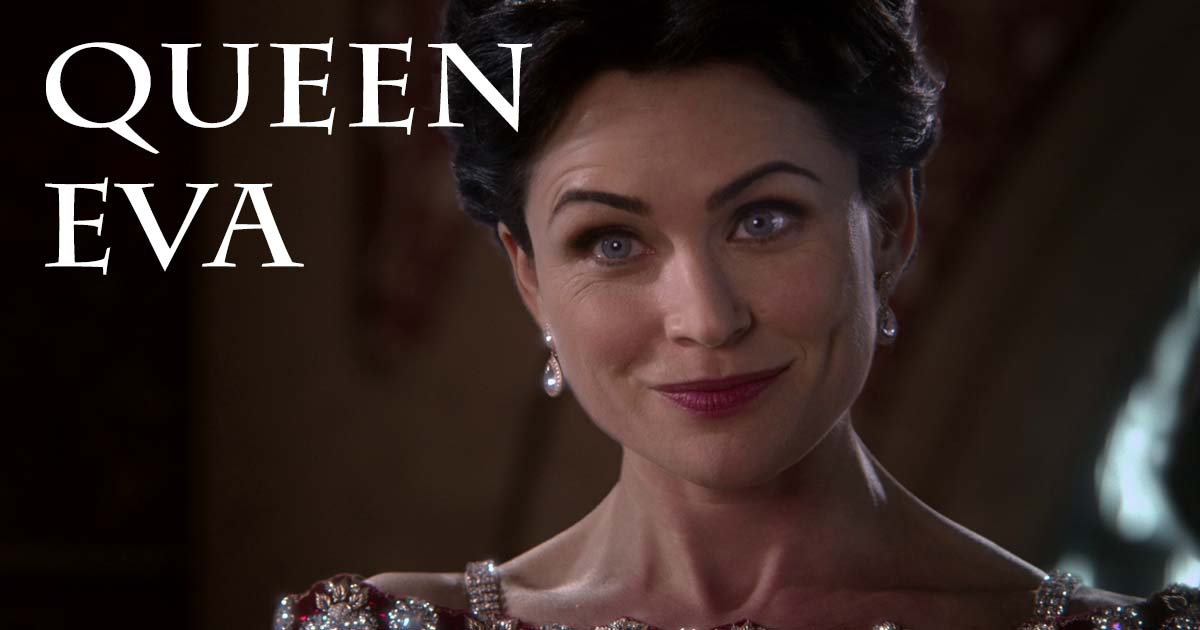