Hey! If you haven’t seen episode 8 of season 2 of Once Upon a Time, then you might not want to read this!

This episode is about a fire at a disco.

A magical fiery disco that people can visit in their dreams.

Mulan maybe might be a little bit of a lesbian?

Captain Hook somehow pulled out Aurora’s heart, which means that he knows some magic. This means that there are no non-magical villains anymore. This upsets me a little because it was nice that there was a villain that was different than all the rest. Now it’s just like, “Hi! We’re all magical wizards that want more magic so we can magic up the magic!” I guess King George is still a normal-person villain, but, as a king, he still vast resources. I would like to see a sort of grass roots pulled themselves up by their bootstraps type of villain. You know, someone that would actually have to work hard to be villainous. It’s all too easy for our current crop.

I’m still for something to really happen on this show. The characters seem to be running around a whole lot and not really accomplishing much. 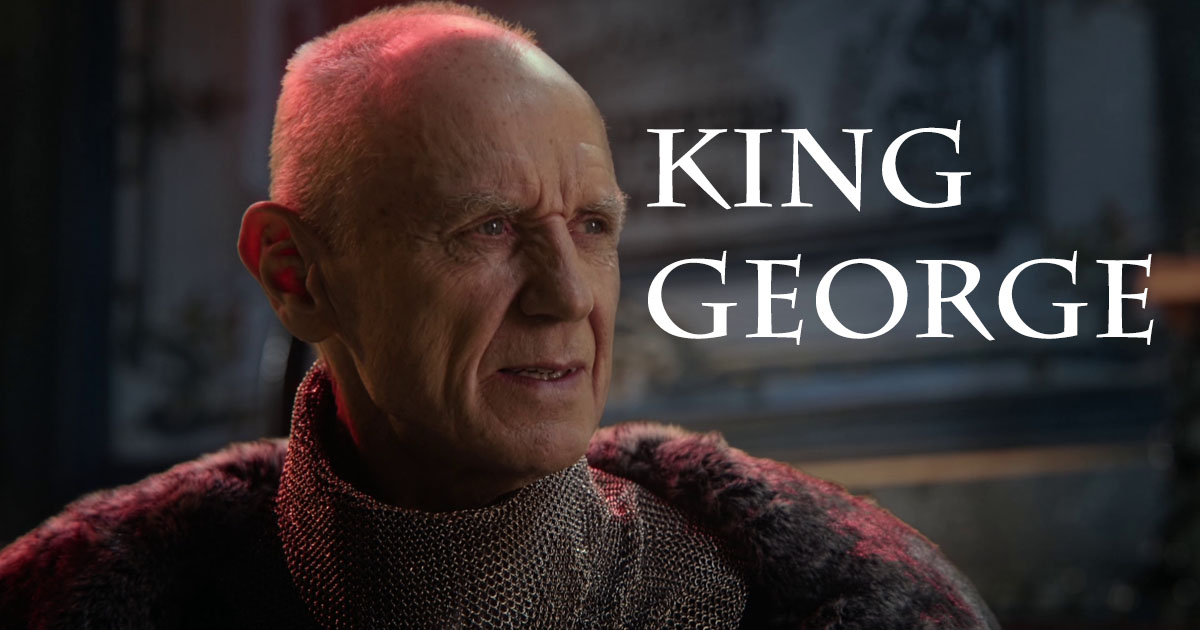